We started the week fending off a vicious scorpion barrage. During our Havdalah in Tzfat, Mia Russman, was bitten on the behind. Mia bravely survived the painful encounter with the orthodox Scorpion and spent the night in the hospital with Nikki Seidman while taking many selfies in the ambulance to let us know she was all right. The war raged on as we attacked the scorpion’s main stronghold at a campsite near the Lebanese border. We spent the afternoon swimming and playing sports before having a talent show at night, headlined by an art exhibit from Keshet (definitely not a safari). The next morning, we woke up with the sun for what was promised to be an exclusively downhill walk, which turned into climbing along the edge of multiple cliffs.

From there, we took the bus to Haifa, stopping to greet the Lebanese border with a full moon. Along the way, we learned how to ride donkeys and earned our donkey driving license, something Ben Levinson and Alex Land can’t wait to use when they get home. The next day, we visited a Druze man’s house, where we learned about his religion and culture and ate some of the best food we’ve had all trip. We then went to a beach and explored some underground grottos and took a few too many pictures, before returning to our hotel in Haifa for a dance (duh duh duh duh duh). After a fun night, we began the following morning by visiting an Achmadi Mosque in Haifa, where we learned more about Islam and our own new religion of elbow licking. Following a scrumptious pasta lunch, which reminded us how much we miss the food back home, we said goodbye to our beloved bodyguard Mor and spent the rest of the day exploring a crusader fort and beach in Akko. We spent our last night in Haifa at a mall, where Spencer Reith, Noah Kleinlehrer, and Jacob Noe got a bargain on 90 ice cream cones (without the ice cream of course) and had a sword fight.

The next day, we left for Tel Aviv, where we volunteered at the Jaffa Institute and packed boxes of food for Holocaust survivors. Afterwards, we went to the Palmach museum in Tel Aviv and learned about military groups defending Israel before and during the 1948 War of Independence. We enjoyed a delicious pizza lunch in a park, where Mallory Herron, Shira Gamson, Danny Alepa, and Zach Phillip made friends with some young Israeli kids. After a fun puzzle night, we took a trip to a local convenience store, where everything but Ben Rakatansky’s credit card returned. The next morning, we visited the Dizengoff Center, a local mall where we learned about their sustainability efforts.  Ryan Altman and Noah Weinberg discovered their love for bats when exploring the parking garage and Ben Kalis successfully converted our tour guide into a bee-liever of the Bees Aren’t Real movement. From there, we went to the Shuk HaCarmel and Nahalat Binyamin markets, where we worked on our bartering skills and Ella “ElMo” Moss bought some Elmo pants. Last night, we celebrated our penultimate Shabbat, enjoying outdoor Kabbalat Shabbat services near the beach in Tel Aviv.  This morning, Ella Fogelman, Chloe Berg, Bode Iris, Danny Alepa, and Zach Phillip led Saturday morning services, which included lots of fun singing and dancing and a story about Mordechai the fish. We are looking forward to our last week and a half in the Holy Land and miss everyone back in Bridgton and Sebago very much.

Jacob “Was That You?” Noe, Benny “You Can’t Say That” Schuchat, Riley “It’s Coming Home” Herron, and Ryan “Wake Me Up When You’re Done with the Letter” Altman 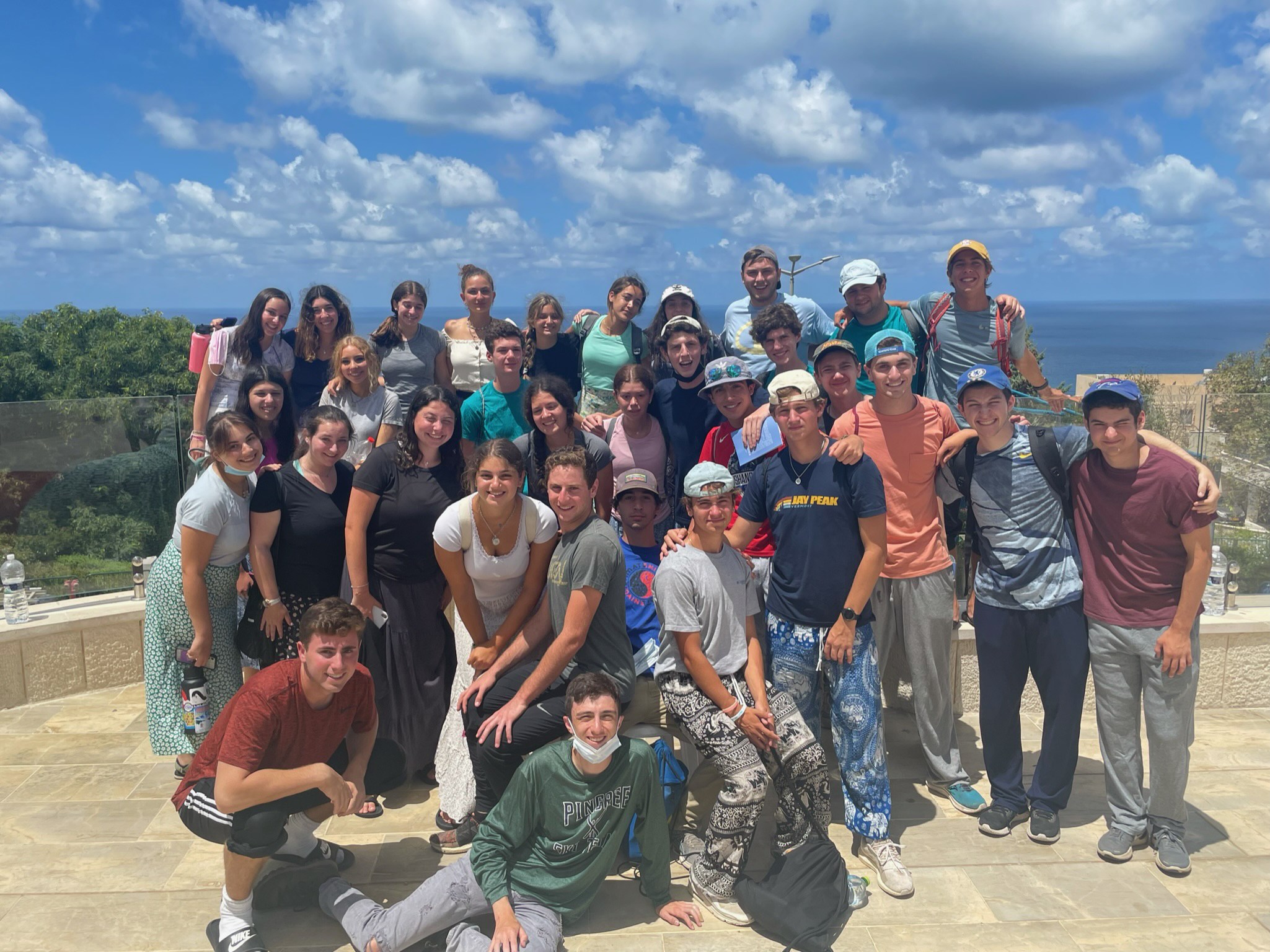 Shabbat Shalom from Bus B

Shabbat Shalom Camp Micah, We started the week fending off a vicious scorpion barrage. During our Havdalah in Tzfat, Mia

Hello From Bus A!

Hello Micah families! It’s Courtney and Mark, and we are writing to you from northern Israel on Kibbutz Gonen, where