As you all know, Color War broke on Wednesday last week. In a completely unprecedented Color War that started out of camp and paused for Shabbat, the Blue team won “The Battle for the Banner.” New activities were created for the Star Wars theme, such as “Maze the Force be with you,” a game for our Prowlers which included a string-maze and glow sticks. Also, some creativity was needed for a break for our final Shabbt, so we created a Peace Treaty that was signed by the Blue, Gold, and Maroon captains and coaches. As always, Color War is a very exciting time for our campers, and the Marathon and SING did not disappoint. Both Blue and Gold put on a wonderful show for the committee and the counselors (the Maroon team). After SING was over and Color War’s victor was announced, everyone gathered back together in the dining hall for Chipwiches (and even fancy, homemade, gluten free Chipwiches). After all, when you win Color War, you deserve a Chipwich, and if you lose Color War, there’s no better way to be consoled than with a Chipwich.

Our second session play was a collection of scenes from television, performed by our talented campers and directed by our masterful staff. G14 and B15 even made special appearances! We loved every minute, because it felt like we were all binge-watching Netflix!

Today, G14 broke “Messy Monday” at lunch. All of our campers went down to our football field at the end of the day to play with paint/shaving cream/silly string/water beads/fake snow/bubbles, get messy, and have some good old-fashioned fun. Take our word for it (or look at the pictures), we put the “messy” in Messy Monday.

This week, camp is coming to a close. We have a lot to do to prepare, such as running the Aqua Zip Line, writing bus notes to our friends and counselors, and getting ready for the final Banquet. Stay tuned for pictures and a recap in the coming days! 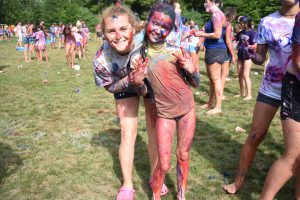 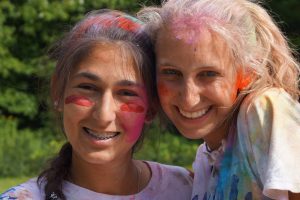 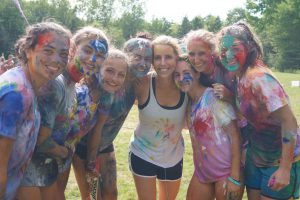 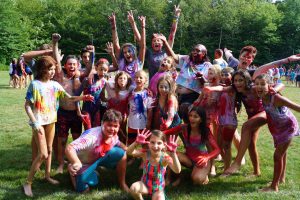 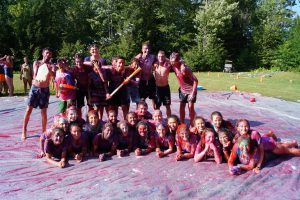 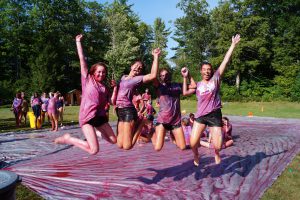 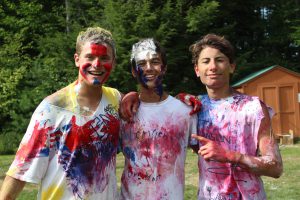 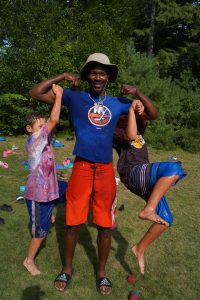