And the Winner is…

On Monday, campers awoke to another jam packed day filled with exciting Color War activities.  Track and swim meets happened simultaneously in the morning, while some campers instead did their part to support their teams by participating in a heated tennis tournament, a doubles giant chess match, and a ping pong battle! Our artists continued to work on their team benches and plaques. After taking a break to enjoy a silent lunch followed by team cheers, campers had some time to rest back in their bunks and write some letters home.  The afternoon was filled with excitement as well.  Critters competed in dodgeball and soccer matches while the Prowlers played each other in volleyball and street hockey.  The Timbers and Summits battled it out in games of softball, flag football, British longball, and capture the flag.  Both teams continued to work tirelessly on learning and perfecting their songs and cheers for the upcoming SING.  Last night’s all-camp color war activity was the much anticipated annual Clue Hunt. The Blue and Gold teams were busy solving riddles to find out the destination around camp where they could uncover their next clues before solving their final riddles.   It was a close fight to the finish!

This morning’s wake up song, “The Final Countdown,” reminded us all that Color War would soon be coming to a close. Our younger campers got a little break from the competition this morning and spent some time at the pool and waterfront as the older campers participated in some final unit activities. After team rallies to put the finishing touches on their SING performances, both teams prepared for the culminating events of the past three days: The Micah Marathon and SING.

Both teams raced their hearts out during the Micah Marathon and competed throughout the entire camp at this annual relay race. The final leg of the race, the Rope Burn, was like none we’ve ever seen and in the end, Gold was victorious.

After a satisfying chili dinner, both teams got all cleaned up and headed down to Uncle Milt’s Performing Arts Center dressed in their team’s traditional SING attire. After the presentation of the team plaques, cheers, alma maters, and free songs, the Color War Committee deliberated. In the end, the winner of SING was declared, along with the overall winner for Color War 2016 – the GOLD TEAM!

Congratulations to both teams for one of the best Color War competitions we’ve seen in quite some time. The Committee, coaches, captains, and co-captains did an amazing job leading the camp for three days and everyone is in need of some well-deserved rest. Goodnight Bridgton and Sebago! 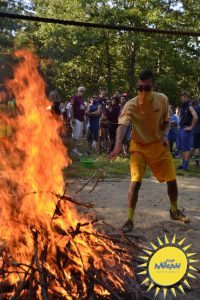 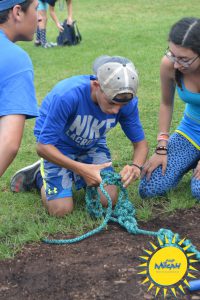 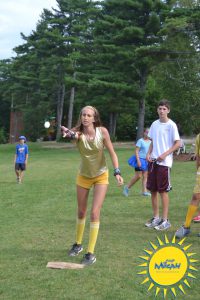 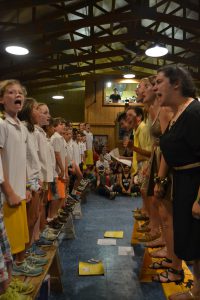 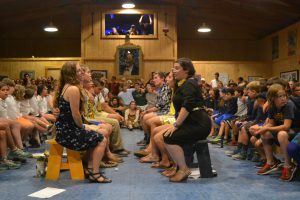 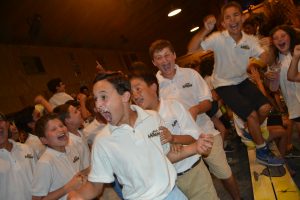 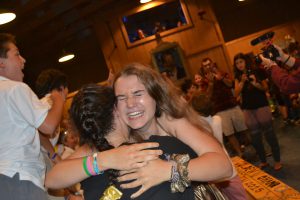 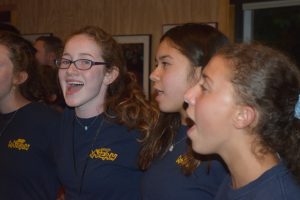