We awoke to another beautiful day at camp this morning.  Several campers left directly after breakfast to hike Mount Success. The buzz at breakfast from those hiking was how much they were looking forward to hiking past an old plane wreck and then finding a small stream to cool off in and enjoy the scenery. Several other campers signed up for a 15U boys flag football tournament at Indian Acres while others opted to test their skills at a Spelling Bee competition in Portland.  Go Micah…M-I-C-A-H.

During today’s lunch, campers were still discussing the fun they had last night during their evening activities.  The Critters and Prowlers enjoyed a mock Bar Mitzvah-style party which included a sign-in board, snacks, and playing games like Coke and Pepsi and The Limbo. The Timbers and Summits danced the night away at Uncle Milts at their weekly dance. Just as lunch was coming to an end, we were all surprised by a flash mob of dancers, led by our dance instructors, Charley and Hannah, right in the middle of the Dining Hall!

This afternoon, we inducted the newest members of the 5 Year Club as all new and old members celebrated with an ice cream social after lunch.  At this event, campers and staff received their 5 Year Club t-shirts and watched a video montage of pictures taken back in the summer of 2011 (the first summer of our newest inductees!)  It was so sweet to hear the oohs and ahhs and laughter that ensued as each new photo popped up!  Mark’s speech that followed explained that the reason our camp community is so strong and united is because of these camp “lifers” sitting before him today.

As we all head to bed tonight, we’re looking forward with anticipation (and a bit of sadness) to celebrate our final Shabbat of first session together tomorrow night. 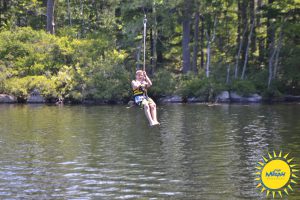 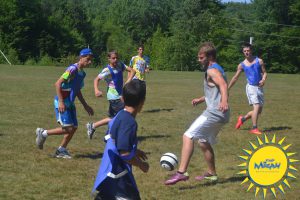 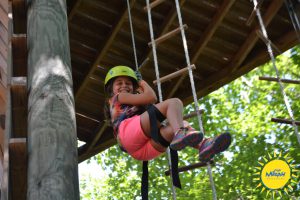 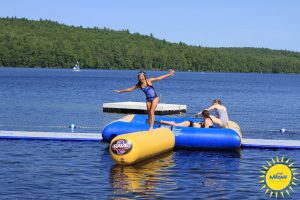 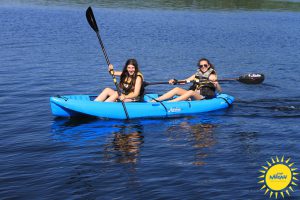 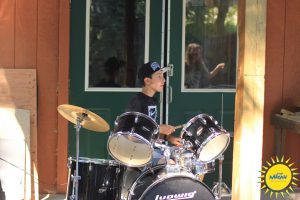